A VR headset is always going to be a tricky thing to design. With so many head sizes and shapes, glasses and no glasses, there are too many people to design a particular headset for, so this is going to be a compromise.

All the connectors can be removed, and the headset has a USB port included.

The inner headset has some foam padding, a little like an indoor set of goggles and less like outdoor wear. It is warm and padded enough to give a good feel when wearing them. We have tried it on different heads around the office and found the nose piece is a different story. Though it is not really intended to rest on your nose, it does for some. Without padding, this is a little uncomfortable after some time. 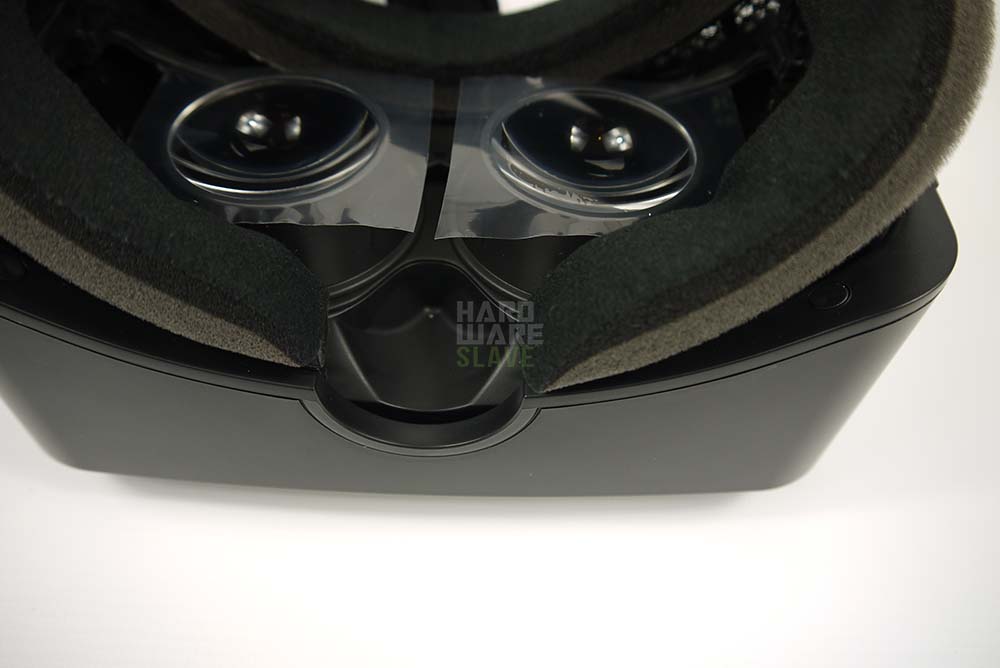 Next, some testing results and conclusion.