We have the third flagship class graphics card up for review today, and if you have had your head in the sand for about two months, this one is a little different. Previously we tested the AMD Radeon R9 Fury X, the Fury and now the Nano. We didn’t really like the Fury X, though we did have a fault with it, and it has been replaced, we will follow the review up with a second part.

We then reviewed the Fury, and we liked it, it seemed a lot more focused and graphics card like. Now we have the Nano, and it is nothing like it!

The AMD Radeon R9 Nano is basically the same card as the previously tested, but with a couple of big twists. The Radeon R9 Nano is making a very clear statement about having flagship performance in a small package and probably utilising the mITX form factor. There has been a really big shift towards this and it is gathering momentum, so have AMD stolen a march on Nvidia, just before Microsoft buy AMD out? Let’s get to it.

It’s a small box, and we had to double-check it was a Nano, it’s more like a GTX 960 box. Not much inside, but there is a HDMI cable, a display port would have been better, you will get 4K resolutions without the 30Hz headache from HDMI 1.4. Not the best, in fact there was an outcry, HDMI 2.0 seems so obvious to the masses, we are not sure why AMD would exclude it from this set of releases? 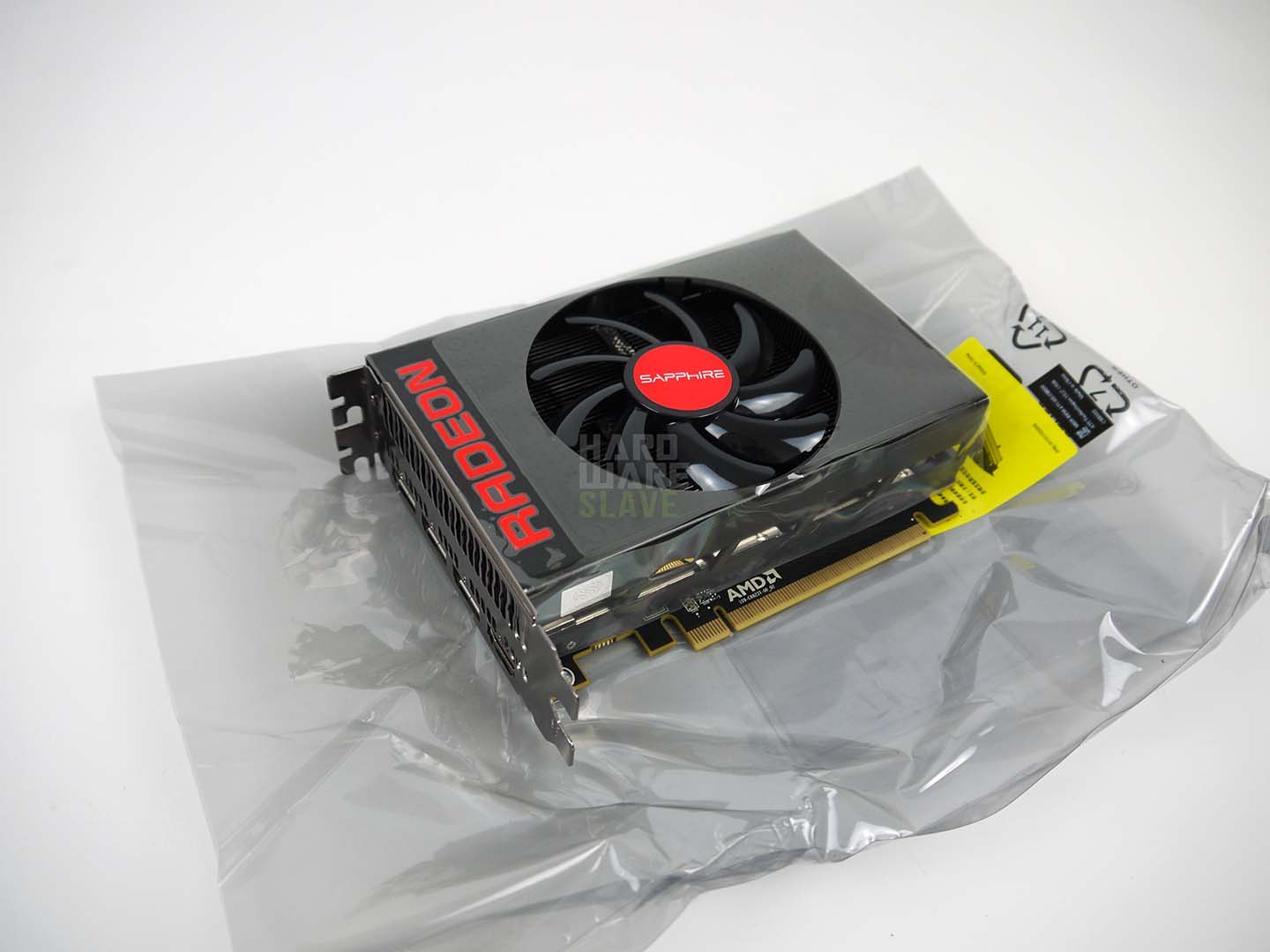 Not much bigger than some sound cards and only one fan? The fan hole seems a bit “home-made” due to the large size in comparison to the overall dimensions, but it doesn’t look too out-of-place after you have an overall look a the tiny card.