So what do we want to say about the Sound BlasterX H6 7.1 USB Gaming Headset? We are hardcore gamers, but headsets were always something other people bought. We are not entirely sold on surround, a good sound system will provide most of your movie and music needs unless you love bass and then a subwoofer will help you out here. to top it all off, 7.1 surround from a two speaker headset? 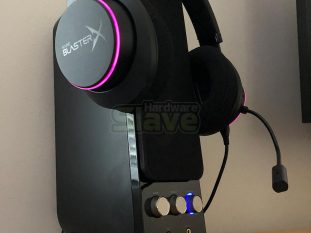 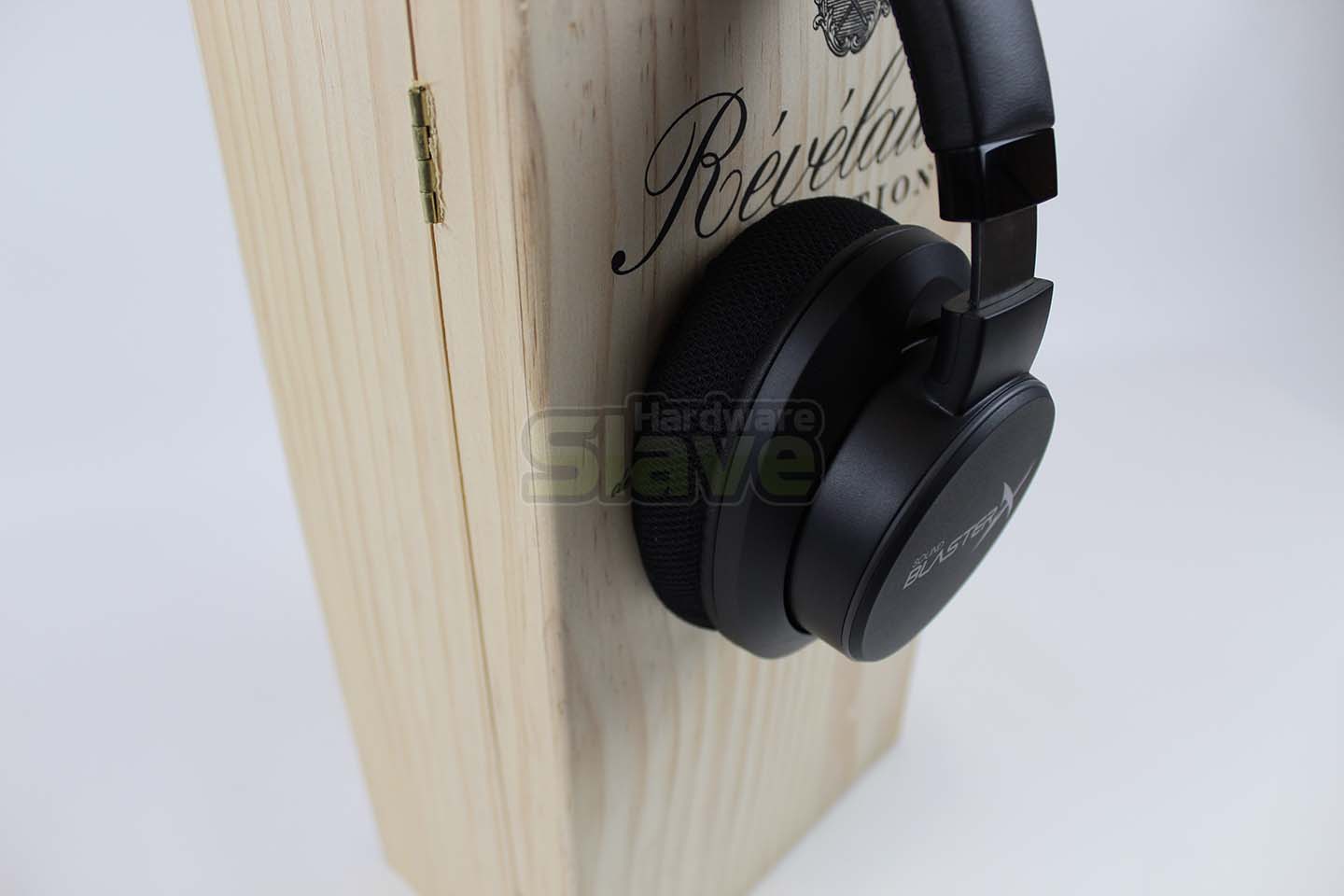 Well, we really liked the Sound BlasterX H6 Headset. It went a long way to move us into a gaming headset mentality, and the surround appears to really work, which was weird! The first time we experienced surround should in a gaming headset and it was one of those wow moments. The Sound BlasterX H6 also feels well built, the soft foam cups and easy on the head and ears, so there shouldn’t be a lot of discomfort after a long session.

They sound great, it’s important, they are audiophile enough to use for gaming and for more, including conference calls or just general listening. Oh, and they light up. We try and avoid anything RGB, but it is the latest thing and you cannot blame Creative for including it.

Ok, so they are just headphones with a microphone, there’s nothing more complicated, but Creative has executed the product very well, and as an upgrade or an intro to gaming headsets, we cannot see how you could go wrong with picking these up.