We reviewed the Lexar Professional Workflow DD512 last year and it got a Recommended award from us. We liked its speed, size and price, and all from a USB external SSD aimed at the professional consumer, hence the name Workflow. Fast forward a few months and Lexar release a new portable SSD, and it’s actually just called the Portable SSD. There are two versions, the 256Gb and the 512Gb, the latter we are reviewing today. With the Workflow aimed at the more professional consumer, someone who wants to use it for AV work or carrying around a portfolio to another office or client, the Lexar Portable SSD looks to be aimed at the everyday consumer, despite being a very similar product.

If you look at the Lexar website you’ll notice their products, especially storage, are aimed at anyone who needs portability with an extensive line of memory cards for example. We have had a few of their products in the past and they are all still in the office and being used on a regular basis, memory cards, flash drives or the larger portable SSD drives.

Today we’ll look at and test the Lexar Portable 512GB SSD and run through some of our standard storage tests. 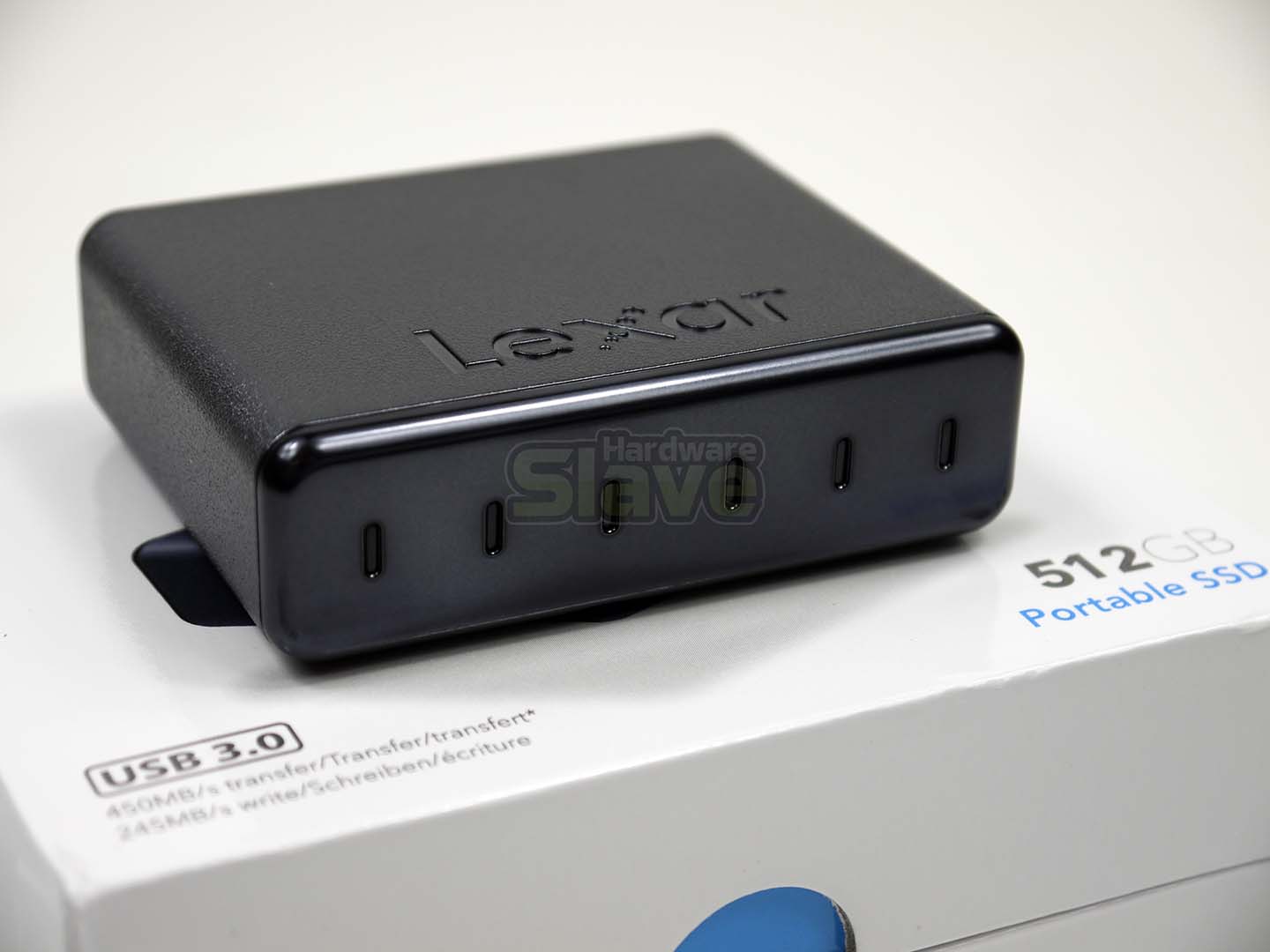 Out of the box the Lexar Portable SSD 512GB is physically identical to the Lexar Professional Workflow DD512, at least in size and shape. There is a slight colour difference that stops the Portable SSD from being so dull and it has a slightly metallic finish to it. The biggest difference is the product packaging, it is very modern and mobile phone-like. We think any Apple or Android fan would be happy with the new style of packaging. It may seem like a small thing, but it really stood out when we received it.