The stock Samsung model MZ-JPU512T/0A6 is an AHCI PCIe based SSD, which is supported by macOS version 10.11, or “El Capitan” on our trashcan Mac out of the box. We will be benchmarking the Transcend JetDrive 850 against this drive as it’s a good representation of the typical Mac Pro (Late 2013) storage option that we see a lot in the various version of the Mac Pro. 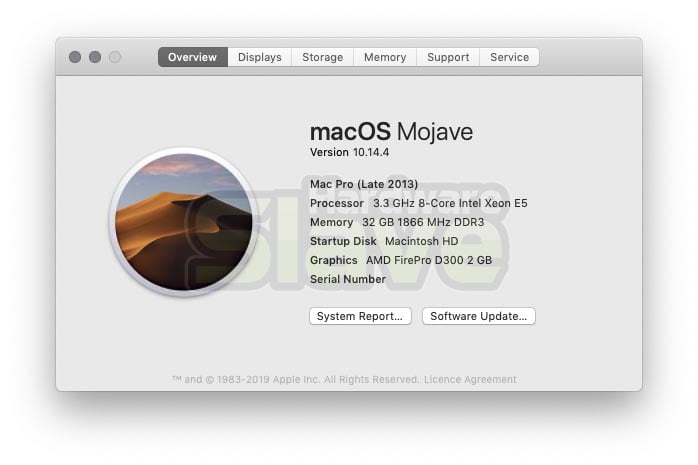 We’ve kept with macOS Mojave for this review, most of our testing was carried out on Mojave and it’s still early doors for macOS Catalina, so we feel Mojave is still relevant for most users. We will not go into compatibility and OS installation, except to say the hardware install is very simple, but you will need to be on a recent Mac OS to take advantage of this drive. We used a combination of Carbon Copy and Time Machine to reinstall our OS. More information here.