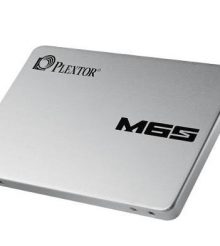 Plextor is gearing up to unveil its new high-performance M6 series of SSDs at the upcoming CEBIT 2014 conference being held next week in Hannover, Germany. Plextor’s M6 line-up consist of several form factors of solid state drives including mSATA, M.2, PCIe, and 2.5-inch SATA drives, and the company says that attendees can check out […]

We have shown this product before, and though I am not
trying to diss Lian-Li here, I think the design is just
horrible, too small like a kids school desk. But hey, t [...]