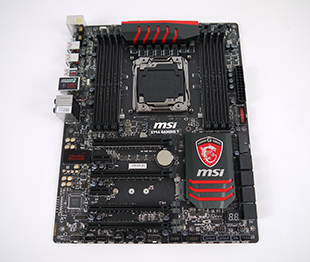 The X99 Chipset has been around for a while now and it’s about time we had a look at another offering from Intel’s premium desktop chipset. There are not many PC enthusiast motherboard manufacturers these days, with a few of the major players disappearing over the last decade. MSI have been around from the early days, and have endured a lot of change in the PC builder’s world, and the latest ranges have very strong branding and marketing so you have a good idea what you are getting into.

Do the products stand up to the hype? We have tested MSI products before and really liked them. Their MSI Nvidia GTX 980 Twin Frozr V is one of the most popular graphics cards to date and we like it lots too.

We were subtlety disappointed with the Asus Rampage V Extreme, though we do appreciate its talents, and even use it as one of our test motherboards for various set ups.

MSI have several X99 motherboards and today we have the MSI X99A Gaming 7 Motherboard for review.

Coming in about a third cheaper than the flagship Asus, it’s about where an X99 Chipset motherboard should be at around 200 pounds. Packing the usual X99 features like DDR4, the MSI X99A Gaming 7 Motherboard is sporting MSI’s own flavour of features and not at least including USB 3.1. 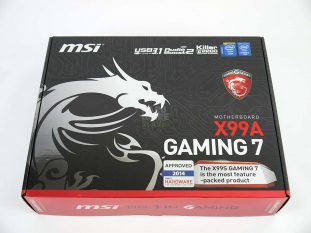 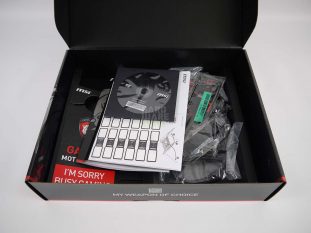 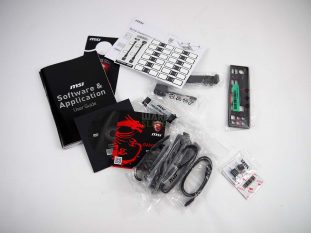 A standard package for a motherboard, though some labels included and the front panel block connectors are welcome. 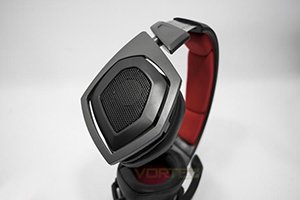