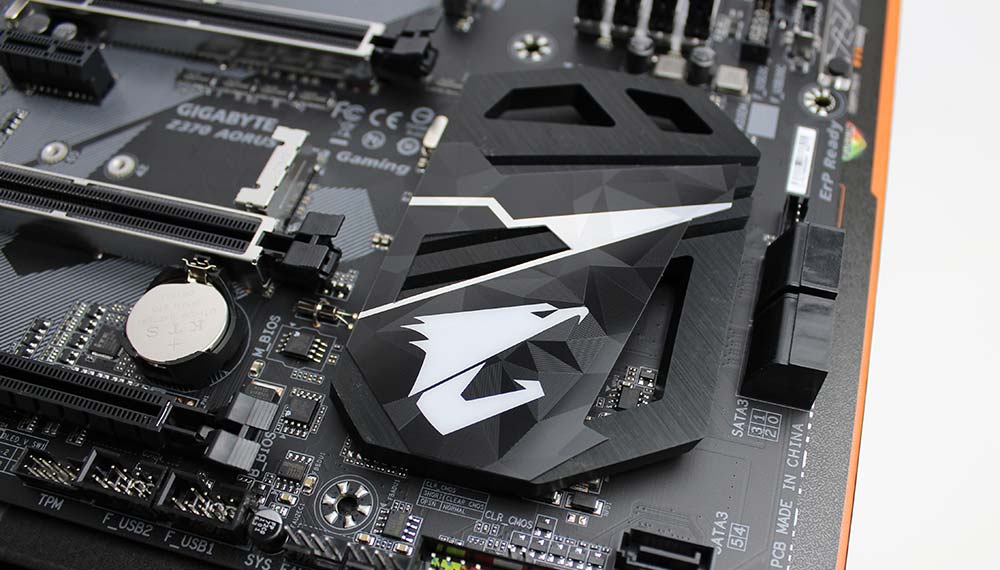 Intel’s Coffee Lake was released not even a year ago and it already feels like the standard enthusiasts Intel motherboard, unless you stuck to your Z270 you only just bought! With no backwards compatibility with Skylake or Kaby Lake CPUs, Intel forced you to upgrade to the Z370 if you wanted a piece of the new 8700K for example. You can count on PC enthusiasts to flame about this, and also find a way to actually make the new CPU’s work on Z270 motherboards, it’s all been a bit cynical.

The motherboard manufacturer may have had to roll with the Intel punches, but they wouldn’t have been smarting too much, there’s another reason for someone to buy one of their products.

We purchased this motherboard for review, so this is not a sponsored article.

This is revision 1.0 of this motherboard, and there is a version 2.0, just not a revision 2.0 of this motherboard. The Aorus Z370 Ultra Gaming 2.0 is identical to the original in all respects other than it replaces the 7-phase CPU VRM of the original with a new 11-phase setup that uses stronger ferrite-core chokes, and Gigabyte is also including one M.2 SSD heatsink for the upper M.2-22110 slot.

So why bother with the rev. 1.0? The new 11-phase setup may help with whine under load and also some overclocking, but that’s the only real specification difference. There’s still plenty of rev 1.0 on sale, and now possibly a few on the second-hand market. There’s also a new BIOS revision, F10, which possibly has support for Intel’s next generation of 8 core CPU’s, without needing to update your motherboard. We’ve also been benching with this motherboard for a while, so let’s give it an official outing. 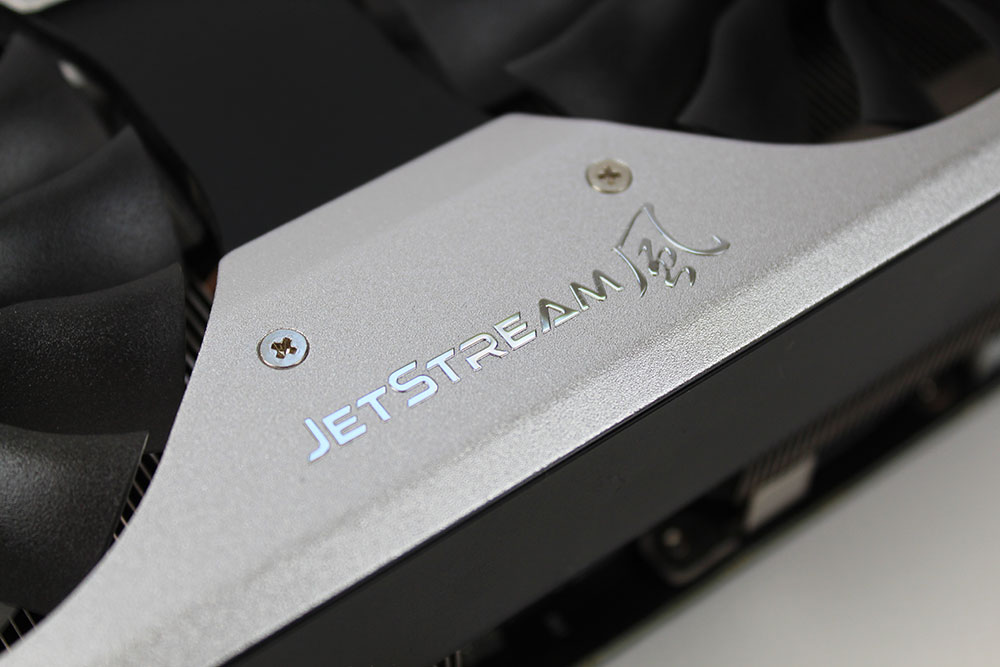